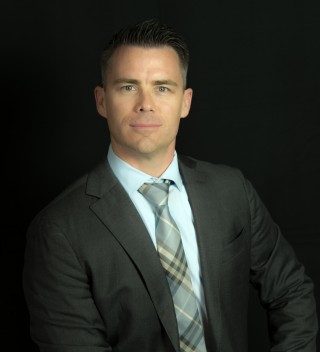 Bryan earned his Bachelor of Science from the University of Central Oklahoma in 2001. He began his insurance career in 2002 as an agent with The Hartford Insurance and stepped up to be an agent for Country Insurance. In 2007, in order to better serve a more varied clientele with more choices for insurance coverage, he and his good friend Richard Brown decided to open their own independent insurance agency. They named it Centennial Insurance Group as it was the same year as the 100-year anniversary of Oklahoma becoming a state.

Bryan married his wife Laura in 2005, and they have two beautiful daughters Olivia & Alyssa. When he is not at work, he can be found taking them to their many activities and caring for them. His family comes first - second only to God. Bryan and Laura are both active in sports and keeping fit. he enjoys golf, tennis, basketball, water skiing, and snow skiing.

There is nothing Bryan Can't do when he puts his mind to it. He is not afraid of hard work, and when faced with a new challenge, he jumps in and finds a way to get it done. He applies the same philosophy when it comes to serving hi clients. He is dedicated to helping each and every one of his clients find an insurance product that will best suit their needs. To have Bryan Chouinard as your agent is to have a friend who cares.

Return to the staff page. 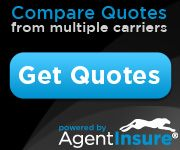